Michelangelo Pistoletto was born in Biella in 1933. His artistic training began in the studio of his father, a painter and restorer, where he went to work at the age of fourteen. He subsequently attended Armando Testa’s advertising design school. In 1955 he began to exhibit the results of the inquiry into self-portraiture that characterized his painting in the late fifties. He received the San Fedele Prize in Milan in 1958. In 1960 he had his first solo show at Galleria Galatea in Turin....Read more

His works are present in the collections of leading museums of modern and contemporary art. 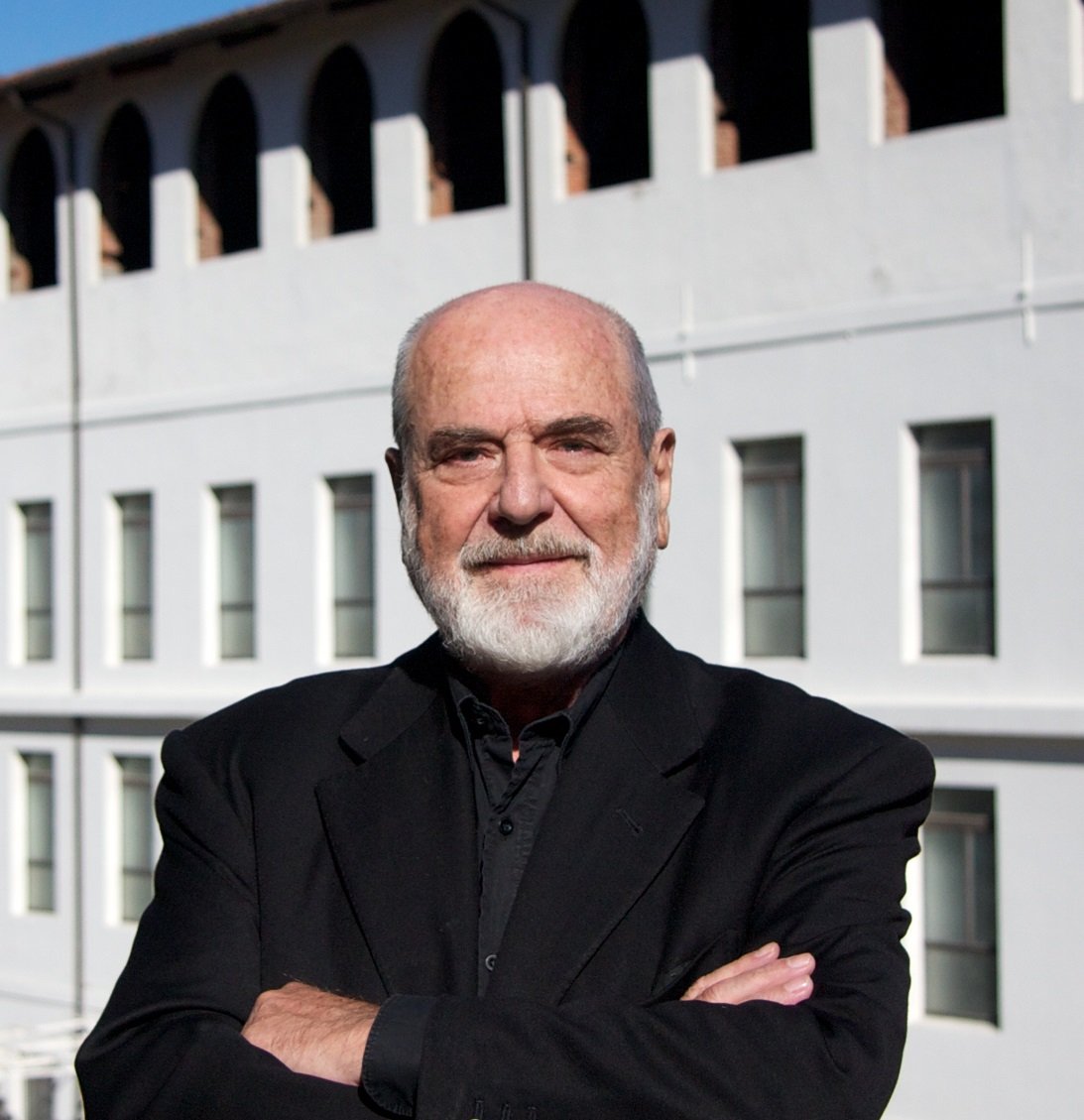 Michelangelo Pistoletto
Daniele Segre
Italy
2013
60'
Login or Register to use my collection.